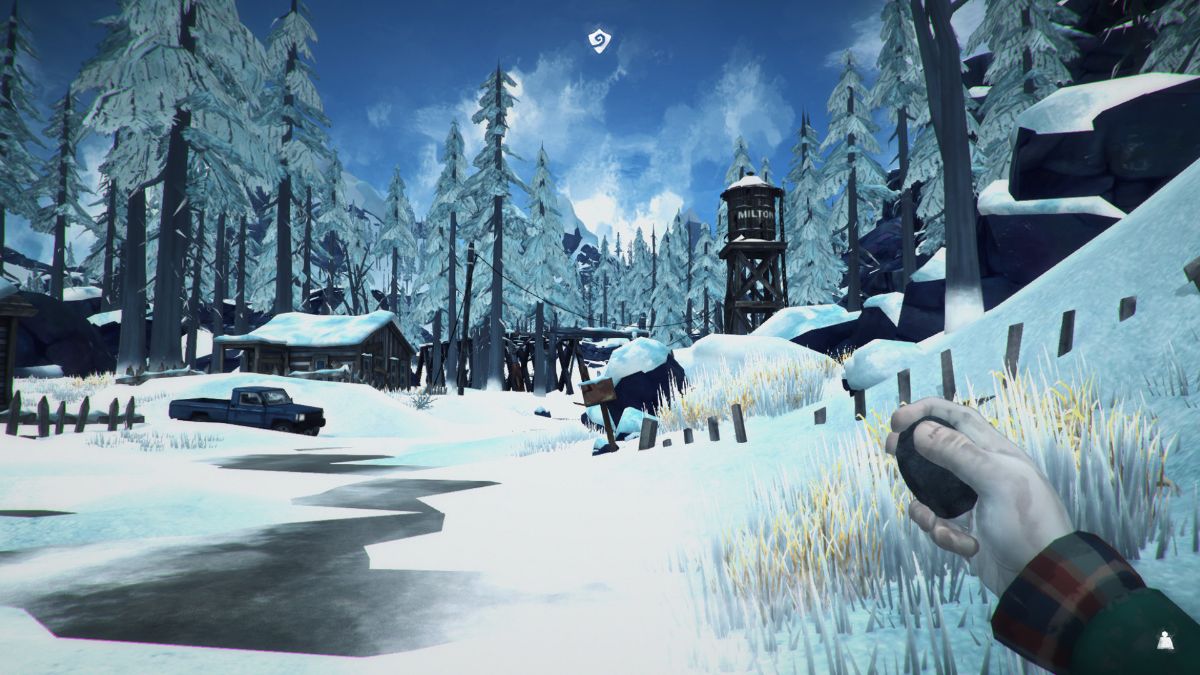 The Long Dark is an FPS survival video game developed and published by Hinterland Studios. The game was released on Linux, Windows, MacOS, Xbox One, PS4, and Nintendo Switch. Here’s how to play it on your Linux desktop or laptop. Getting The Long Dark working on Linux The Long Dark is a native Linux game. […]

Instagram is a social media platform where people share their photos and videos with their friends and followers. However, you might want to quit using this app. In that case, you can delete your account to stop using it forever. Don’t know how to delete Instagram account on iPhone? Worry no more. This blog will […]

Nowadays, omnichannel experience management has become important for the efficient functioning of any company. Companies are constantly looking for effective solutions offered by these platforms. However, with so many available, how do you sift through the market and find the right option for your enterprise? Out of all those options, SurveySparrow has been a first-class […]