There’s never been an easy time to be a musician, but for many in and around the industry, the 21st century has presented one calamity after another for those hoping to make a living through music. The turn of the century saw record labels implode at a staggering rate, and it would be some time […]

Project Solar doesn’t make solar panels, nor does it employ crews to plop them on roofs, but the startup argues it can shake up the residential solar business by steering clear of sales reps and automating parts of the ordering, design and installation process. Backed by $23 million in fresh series A funding led by […]

Astra CEO Chris Kemp told investors Thursday that the company will be no longer launch payloads with its current lightweight vehicle, Rocket 3, and will instead remanifest all launches on a considerably larger rocket that’s still under development. It’s a big change for the company, which has operated on the hunch that customers are willing […] 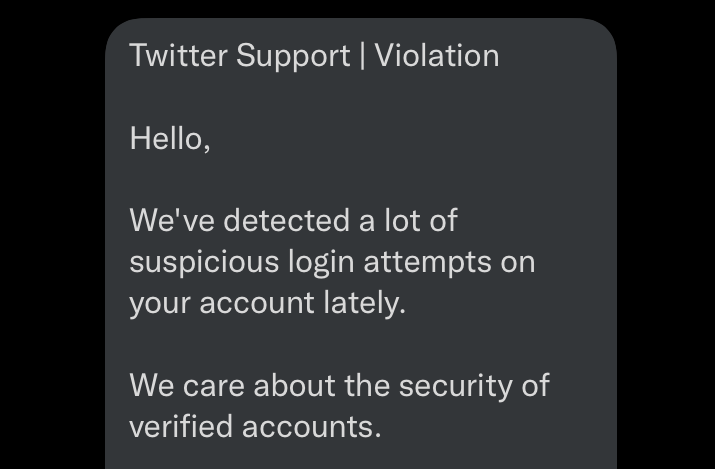 Users on Twitter have been receiving messages purporting to be from “Twitter Support” urging them to act quickly to avoid suspension, often even from users with a blue check. But these are almost certainly scams — here’s what to look out for, and what it would look like if Twitter actually needed to contact you. […]

South Korea is headed for the moon. Last night, the country launched its first-ever lunar mission—in fact, its first-ever mission beyond low Earth orbit. Formerly called the Korea Pathfinder Lunar Orbiter (KPLO), the mission, managed by the Korea Aerospace Research Institute (KARI), is now named Danuri, a play on the Korean words for “moon” and […]

From Los Angeles to Silicon Valley, a trend emerged among social media influencers and startup founders alike: move into a mansion with ten or so collaborators, work day and night together to build fame and wealth, and hope that your new roommates do their dishes. But across the country in Atlanta, a fast-growing tech hub, […]

Back in 2019, Google proudly announced that they had achieved what quantum computing researchers had sought for years: proof that the esoteric technique could outperform traditional ones. But this demonstration of “quantum supremacy” is being challenged by researchers claiming to have pulled ahead of Google on a relatively normal supercomputer. To be clear, no one […]

Sahil Mansuri Contributor Share on Twitter Sahil Mansuri is the CEO of Bravado. My first month with a sales quota was September 2008 — not the best month for a 21-year-old to start his career by cold calling strangers and convincing them to buy a $10,000 piece of software. The economy was in free-fall, companies […]

Twitter says it has fixed a security vulnerability that allowed threat actors to compile information of 5.4 million Twitter accounts later, which were listed for sale on a known cybercrime forum. The vulnerability allowed anyone to enter a phone number or an email address of a known user and learn if it was tied to […]

Award-winning dystopian document thriller game “Papers, Please” is now available on smartphones nine years after its initial release. You can download the game on the Apple App Store and Google Play Store for $4.99 starting today. Papers, Please takes place in the fictional communist state of Arstotzka where you play as a border control agent who […]